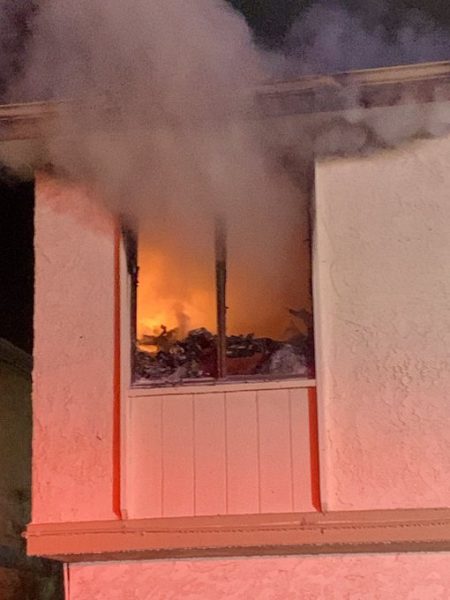 A fire scorched the inside of a Grover Beach home early Wednesday morning, resulting in several residents being evacuated.

At about 3:27 a.m., a caller reported the fire burning inside a home on Longbranch Avenue by 16th Street. The occupants were safely evacuated, according to the Five Cities Fire Authority. 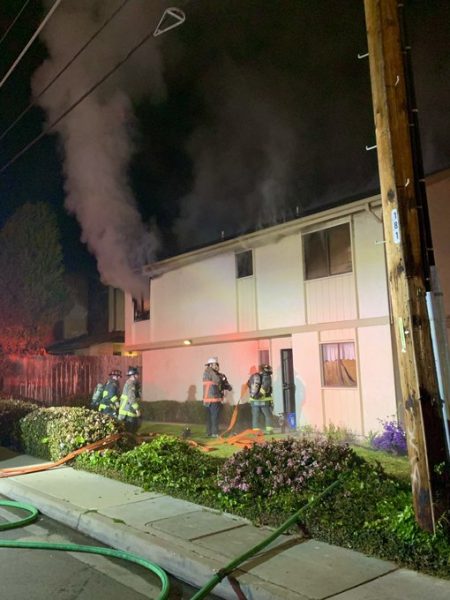