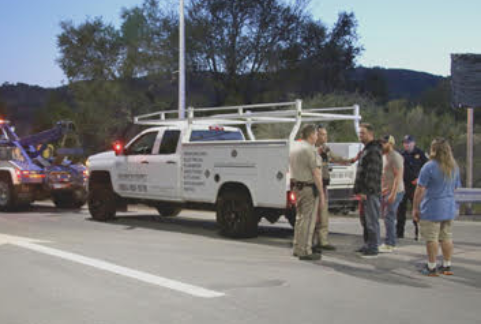 A shooter in a white BMW fired three bullets at a white pickup truck on Highway 101 in Atascadero on Thursday afternoon. No one was injured during the shooting.

At approximately 4:30 p.m., the southbound pickup truck was exiting the Santa Barbara Road offramp when a white BMW pulled up to the left side of the truck. Someone in the front passenger seat of the BMW then fired three shots at the truck. 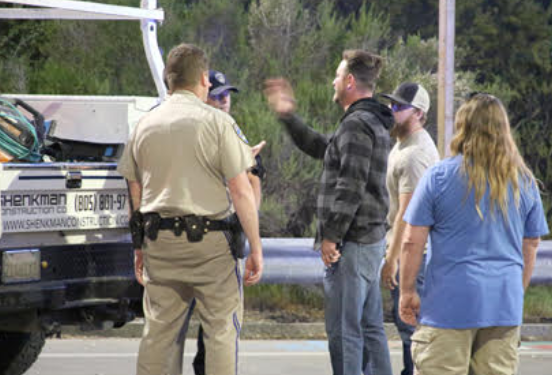 On round hit the truck’s driver side door, though none of the three occupants inside were injured. The BMW then left the scene.

California Highway Patrol officers are investigation the shooting with assistance from the Atascadero Police Department. 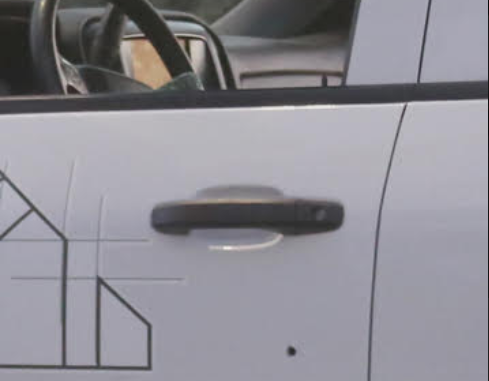