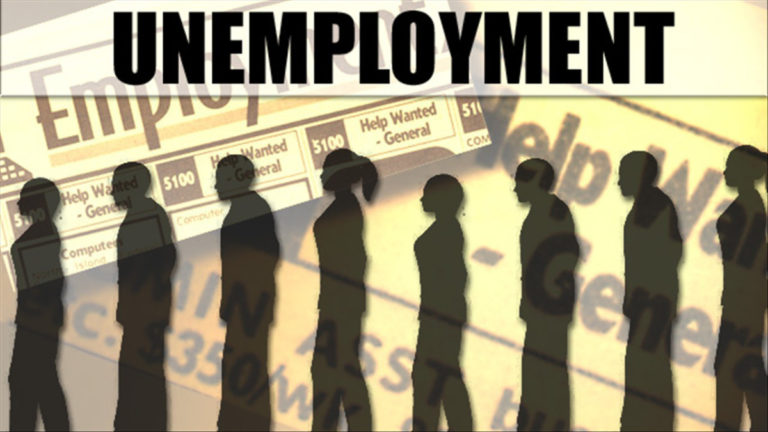 A year after the pandemic forced thousands out of the workforce, the number of unemployed San Luis Obispo County residents is again on the rise.

SLO County’s unemployment rate climbed 15.9% in January as the number of unemployed residents rose from 4,400 to 5,100, the state Employment Development Department reported Friday. Last summer, unemployment rates began steadily declining throughout most of the United States, until now.

Even though many business owners are currently struggling to find employees, SLO County’s unemployment rate rose to 3.8 percent in January, from 3.3 percent in December.

During January, significant job losses were seen in the retail sector which lost 600 jobs and in the restaurant industry which lost 400 jobs.

While most sectors recorded declines, local governments noted an increase of 600 jobs.

SLO County’s unemployment rate is lower than the national average of 4.4% and the state’s 5.5% rate.