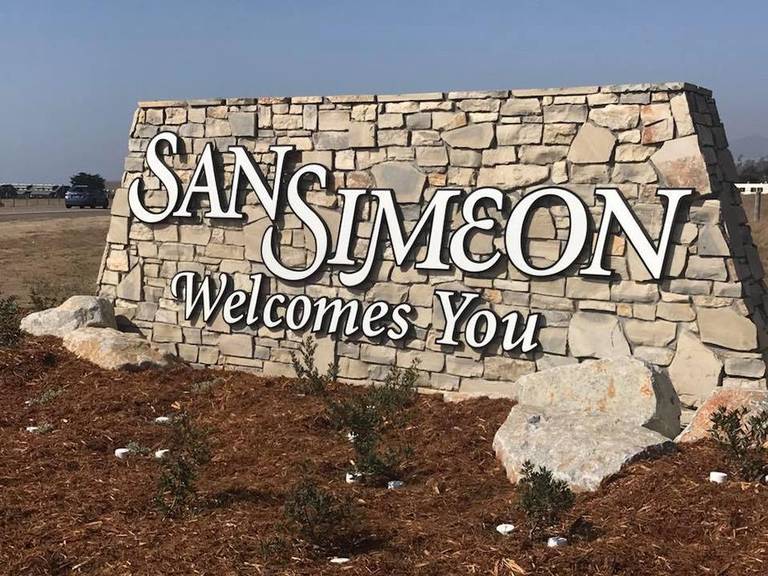 Controversial San Simeon Community Services District Chair Gwen Kellas said that Latinos who do not read or speak English cannot be on the board because they cannot be citizens, during a board meeting on Tuesday.

There is no requirement that native-born Americans, who are automatically citizens, speak and write English.

It is not clear why Kellas apparently assumed that Spanish-only-speaking residents in the district would be non-citizen aliens. In any event, U.S. naturalization laws require that while most immigrants demonstrate proficiency in English, immigrants who are over 50 and have been permanent lawful residents of the United States for required periods do not have to meet the language requirement.

The language issue came up when a local resident asked before the meeting why district officials had not reached out to Latinos in the community to tell them about openings on the board.

In less than six months, three district board members have resigned their seats.

He asked the district to provide printed announcements of openings in Spanish. Some 66 percent of residents in the district are Latino.

Kellas said that she had posted openings online. If residents do not have Internet access, “it is personal and certainly not the district’s responsibility to provide.”

“I would just like to point out that our website can easily convert to Spanish,” Kellas said.

Federal agencies and recipients of federal funds have an obligation to make their services, including documents, available to people with limited English proficiency.

Kellas later suggested that the district should look into suing activists Julie Tacker and Henry Krzciuk for their complaints to the California Fair Political Practices Commission and other government agencies.

The Commission fined district General Manager Charles Grace $4,500 last year for the “inherent harm” he did to the community by sitting on both sides of the negotiating table. Grace negotiated a contract with a private company he owns, in 2016 in violation of state laws enacted to protect the public.

On Tuesday, Kellas voted to pay $49,246 in legal bills for Grace. She said that the California Fair Political Practices Commission had acted on “frivolous” complaints from Tacker and Krzciuk. She asked the board to consider an agenda item to recoup the district’s legal costs from the two.

“There has to some way that we can recoup the expenditures based on what several people have classified, with way more knowledge than I have, of what they refer to as “frivolous” charges. So I would like to add that to a future agenda,” she said.