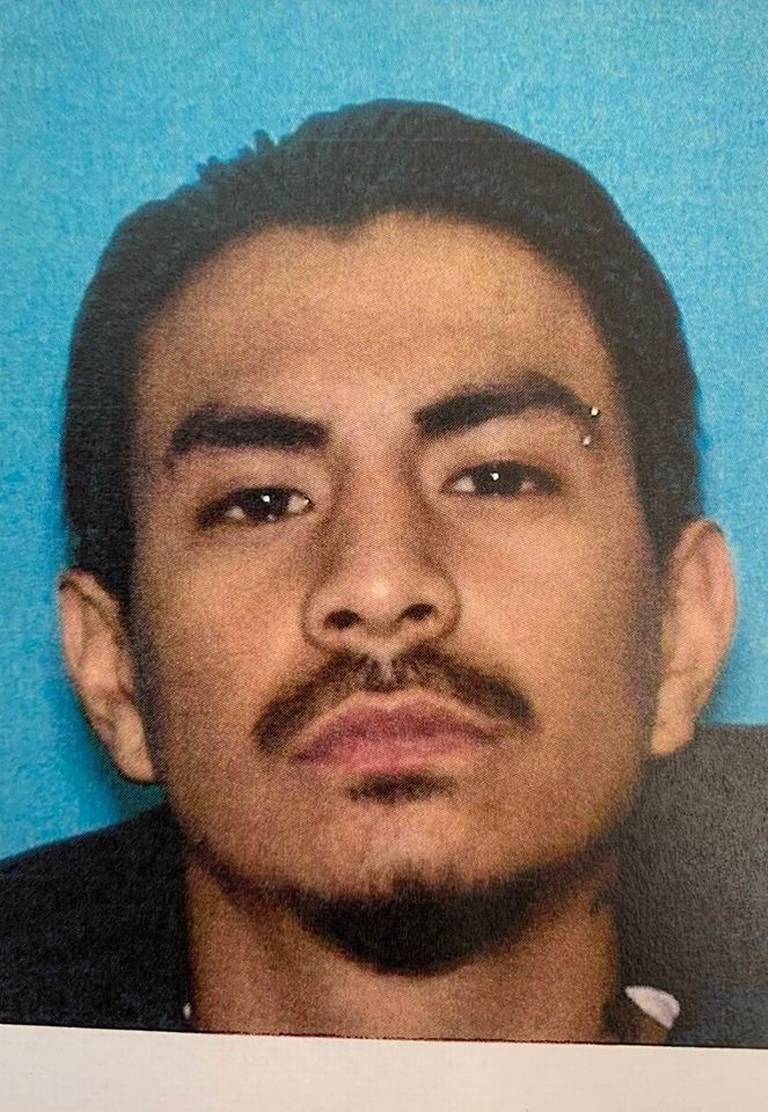 A 25-year-old Paso Robles man plead guilty on Tuesday to the premeditated murder of 27-year-old Trevon Perry, a witness in another case.

Nicholas Christopher Ron, Jr. is facing 28 years to life in state prison. His sentencing hearing is scheduled for April 12.

In Dec. 2019, Perry testified against a murder defendant who allegedly killed his childhood friend. On March 16, 2020, before a trial date was set in the case, Perry’s family reported him missing.

At a SLO County Superior Court hearing in 2021, two of Ron’s relatives testified against him. Both of the relatives struck deals with prosecutors allowing them to serve probation instead of receiving prison sentences in exchange for their testimony. 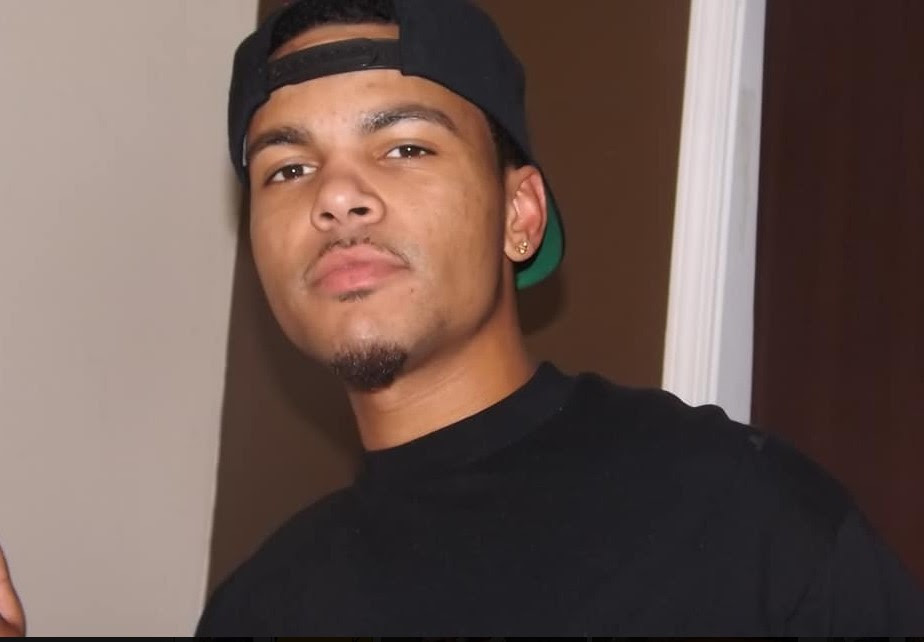 The first relative testified he received a single text message from Ron on March 16, 2020, asking for help to “get rid of something.” The relative of the murder defendant then agreed to assist Ron.

The relative testified that he helped Ron try to dispose of Perry’s body in Paso Robles, but the effort did not work. The man then drove with the second relative to Riverside, where several of Ron’s family members live. Ron followed behind them in a separate car.

The first relative said he thought he was helping dispose of a weapon until the second family member told him during the drive to Riverside that he thought there was a body in the trunk.

It was not until reaching Ron’s grandmother’s house in Riverside that he was told there was a person in the trunk, the second relative testified.