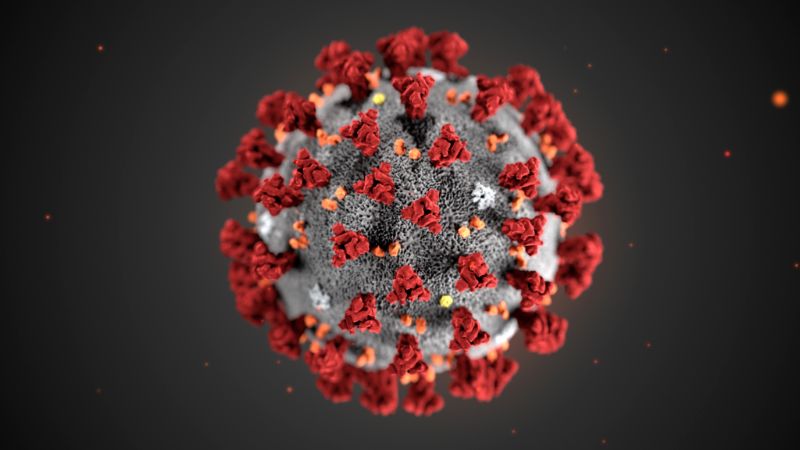 San Luis Obispo County reported 10 new COVID-19 deaths on Wednesday, and a decrease in new cases from a daily average of 46 on March 9 to 27 on March 16.

Those who recently succumbed to the virus range in age from their 40s to their 90s. The number of SLO County residents in hospitals receiving treatment for the virus has also dropped, with nine currently hospitalized, two in intensive care.

During the past seven days, 147 SLO County residents officially tested positive for the virus. Paso Robles leads with 47 new cases, followed by Atascadero with 41, Arroyo Grande with 28 and California Men’s Colony with 11.