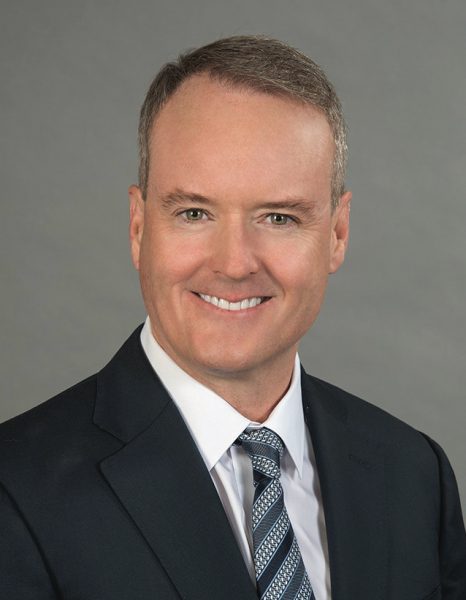 Amid allegations of sexual harassment, the Ventura County Board of Supervisors placed Executive Officer Mike Powers on leave last week, though the board allegedly failed to properly report the action leading to Brown Act violation complaints.

An outside investigation found “a preponderance of the evidence” substantiated a county employee’s claim that Powers, 30, sexually harassed her by asking her out and kissing her in the office, according to the Thousand Oaks Acorn. The employee also accused Powers of calling her a “racially insensitive nickname.”

Powers has disputed the allegations.

The Ralph M. Brown Act was passed in 1953 because of mounting concerns that government bodies were avoiding scrutiny by meeting secretly. The act, which has been amended and strengthened in the years since, guarantees the public the right to attend and participate in meetings of legislative bodies, to have forewarning of discussion items through posted agendas, and forbids a majority of board members from discussing government issues in private.