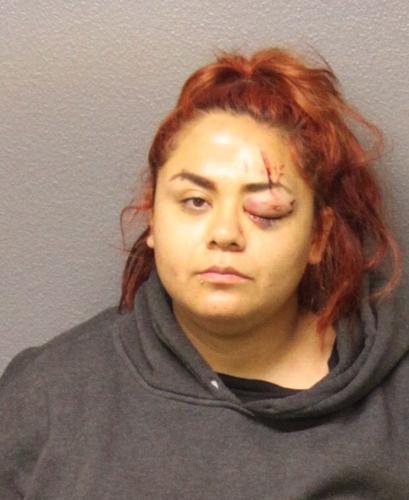 California Highway Patrol officers identified the 28-year-old woman who was killed Thursday morning while fleeing officers near Nipomo as Jessica Moreno. This was not the Santa Maria woman’s first high-speed chase.

In 2017, a resident caught Moreno and Luis Garcia burglarizing a home. The pair then fled in a stolen vehicle, before leading officers on a high-speed chase in Santa Maria.

On Thursday morning, with Guadalupe police officers in pursuit, Moreno fled southbound on Bonita School Road near Nipomo. While attempting a curve in the road, Moreno lost control of her car and crashed into a telephone pole.

Moreno died at the scene. CHP officers are conducting an investigation into the fatal crash.