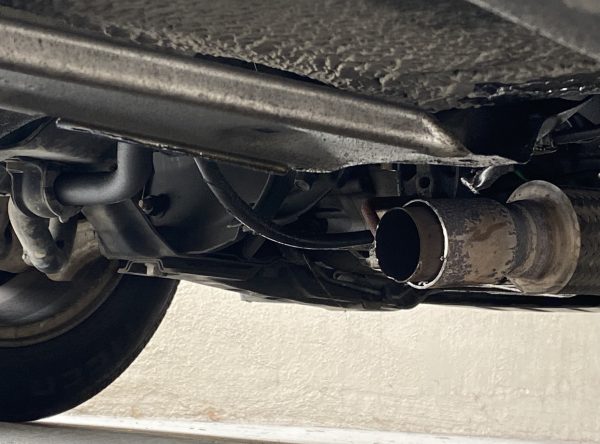 Shortly before 6 a.m., a Carpenteria resident heard what sounded like a saw cutting metal and called 911. The resident then discovered the catalytic converter had been stolen from his Toyota Prius, which was parked in the driveway.

A few minutes later, deputies noticed a vehicle leaving the area and pulled the vehicle over for a vehicle code violation. Deputies then noticed two catalytic converters in the backseat.

During a search of the vehicle, deputies also found a car jack and other tools used in converter thefts.

Deputies arrested 41-year-old Banny Lo and 27-year-old Gary Lee, both from Sacramento, and booked the men into the Santa Barbara County Main Jail on charges of grand theft, possession of stolen property, possession of burglary tools and conspiracy.

Because these crimes are generally committed by suspects associated with organized theft rings not located on the Central Coast, a request for a bail increase to $100,000 was granted.