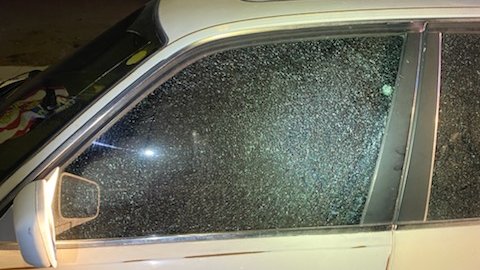 Possibly as part of an ongoing TikTok challenge, a suspect or suspects shot projectiles into a parked car in San Luis Obispo earlier this week.

Late Tuesday night, a vehicle parked in the 100 block of S. Higuera Street was found to have been shot with a pellet or BB gun, according to the San Luis Obispo Police Department. The shots shattered several windows.

Officers suspect the incident may be associated with a TikTok challenge that encourages participants to shoot at pedestrians and vehicles with Airsoft or pellet guns. Similar incidents have recently occurred in Santa Barbara County, including one on Friday, in which a student was reportedly shot in the temple outside of Righetti High School in Santa Maria.

Investigators are asking anyone who is a victim or has observed similar behavior to contact the San Luis Obispo Police Department. 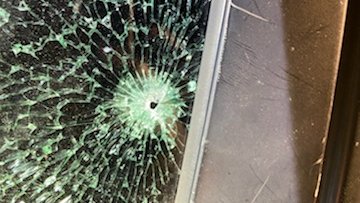