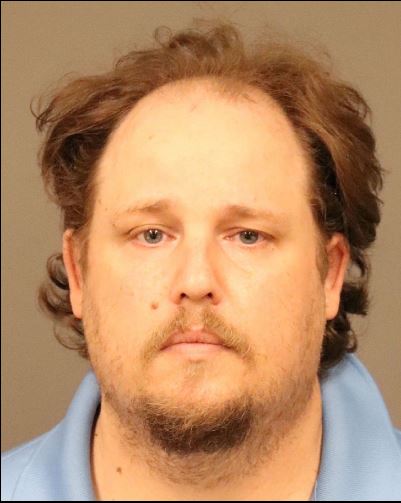 A 43-year-old Pismo Beach man was sentenced to 16 years in state prison for molesting a female relative in 2014, according to the San Luis Obispo County District Attorney’s Office.

Earlier this year, Donald Keith Roberts pleaded no contest to two counts of molesting a child under the age of 14 and admitted a 1999 conviction for attempted murder. By admitting the prior “strike,” Roberts’s prison term was doubled to 16 years.

After years of molesting the family member in Pismo Beach, Roberts moved to the state of Washington where he has resided since. The young survivor reported the crime in 2019 to out of state authorities, who notified the Pismo Beach Police Department.

“The survivor was courageous when reporting the crime years after it happened and by doing so provided the opportunity to hold this predator accountable,” said District Attorney Dan Dow. “We thank our law enforcement partners in Washington state for assisting in the initial investigation, and Pismo Beach Police Department for quickly investigating this crime so that it could be successfully prosecuted, and the victim afforded justice.”