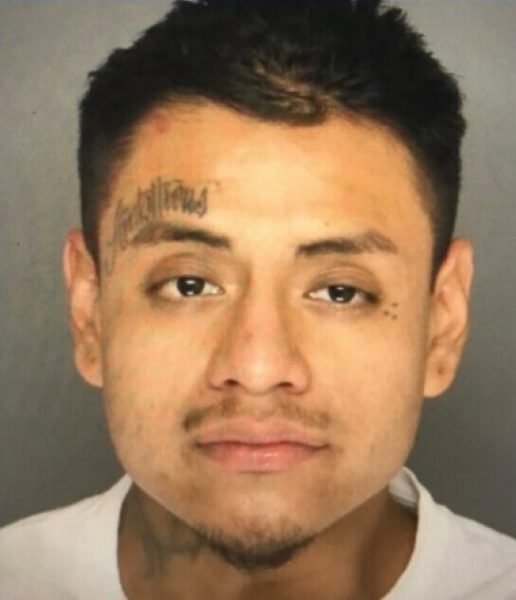 Deputies are engaged in a manhunt after a 23-year-old inmate with a violent history escaped from the Santa Barbara Count Main Jail on Sunday night, according to the sheriff’s department.

Shortly after 7 p.m., Joshua Camarillo Sanchez of Santa Maria escaped from the jail, though the details of his escape have not yet been released. Deputies describe the inmate as 5 feet 7 inches tall, weighing 175 pounds with brown hair and eyes. He was last seen wearing a white shirt and blue jail pants.

Sanchez has tattoos on his neck and right eyebrow.

On Jan. 9, 2021, Santa Maria police officers booked Sanchez in jail on charges of domestic violence, assault with a deadly weapon, torture and parole violations with his bail set at $1,370,000.

Officials are asking anyone with information about the missing inmate to call 9-1-1.