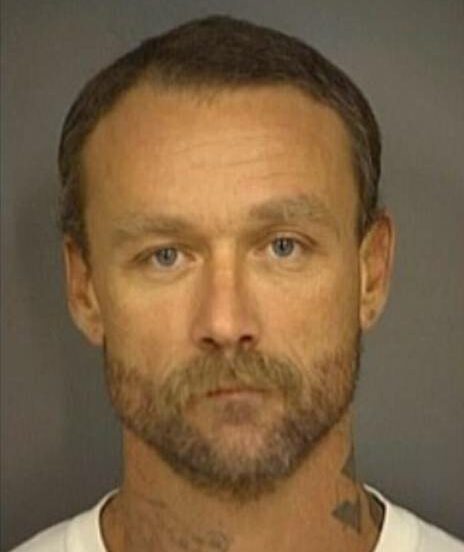 An Atascadero man convicted of the 1999 brutal murder of a San Luis Obispo woman was denied parole on Tuesday. Michael Anthony Morgan, 61, will not be eligible for a new parole hearing until Spring of 2032.

Morgan pleaded guilty to first-degree murder in 2000. He was then sentenced to 26 years to life in state prison.

The California Department of Corrections and Rehabilitation Board of Parole Hearings denied Morgan parole based on his refusal to take responsibility for the crime and his poor behavior while in state prison. At the hearing, Morgan changed his story claiming that a co-defendant had committed the murder, not him.

Several members of Roe’s family attended the parole hearing by video and strongly objected to Morgan’s parole. SLO County Deputy District Attorney Linda Dunn attended the hearing and objected to the release of Morgan based on the vicious nature of the crime and imminent danger to the community should he be released.