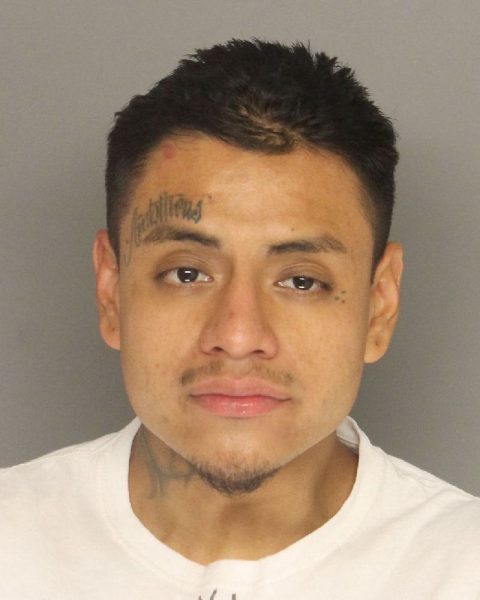 A 23-year-old inmate with a lengthy criminal history was captured Monday evening in San Luis Obispo, according to the Santa Barbara County Sheriff’s Department.

Joshua Camarillo Sanchez was discovered in the 1000 block of Olive Street in SLO. Law enforcement then took the escapee back to jail.

Shortly after 7 p.m. on Sunday, Sanchez escaped from the Santa Barbara County Main Jail. The sheriff’s department plans to release more information about the inmate’s escape and capture on Tuesday.

Sanchez was awaiting trial on charges of domestic violence, assault with a deadly weapon, torture and parole violations from an incident in Jan. 2021. His bail was set at $1,370,000.