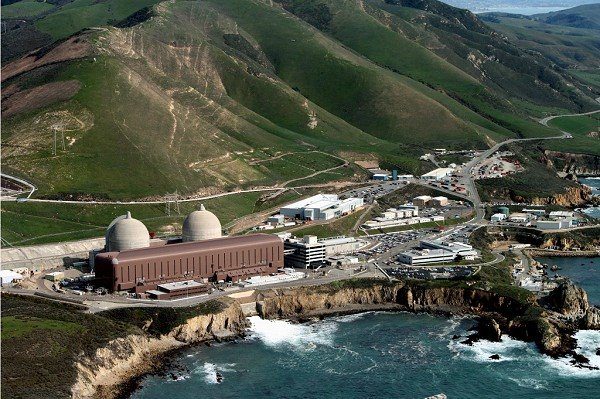 An investigation conducted by the Nuclear Regulatory Commission’s Office of the Inspector General has found NRC inspectors failed to identify a safety system malfunction at the Diablo Canyon power plant in San Luis Obispo County in 2020, which prompted a brief shutdown of one of the plant’s reactors.

NRC inspectors also broke protocols when inspecting the nuclear plant prior to the system failure, according to an inspector general’s report.

Over the last few years, the Office of the Inspector General has received several complaints about the NRC’s oversight of safety-related structures, systems and components, including the auxiliary feedwater system. The auxiliary feedwater (AFW) system serves as a backup water supply that can be used to cool a reactor if if normal feedwater is out of service.

In July 2020, an AFW system failure occurred that required Diablo Canyon’s Unit 2 reactor to shut down for eight days. In response, the inspector general conducted an investigation into the adequacy of the NRC’s inspection of the AFW system prior to the incident.

The investigation found that, during inspections, the NRC failed to identify long-degraded piping insulation. The degradation led to a leak in the Unit 2 AFW system piping. The leak required the shutdown of the reactor.

Prior to the system failure, the NRC conducted AFW system inspections in January and April 2020, as well as weekly plant status inspections. At no point during that period did the NRC report finding defects in safety systems at Diablo Canyon.

The NRC did not inspect the location where the leak occurred, even though its inspection report indicated inspectors had conducted a complete walk down of the AFW system in April 2020. A complete walk down is a physical inspection that verifies a system is aligned correctly and able to perform its safety function.

Existing regulations recommended that NRC staff spend a combined total of 12 hours inspecting both reactors at Diablo Canyon. However, the April 2020 inspection only lasted five hours. Officials acknowledged the inspection was inadequate, according to the inspector general’s report.

The inspector general’s office now recommends the NRC determine whether inspectors are trained to identify corrosion under insulation and that insulation does not unnecessarily limit their ability to identify such corrosion. Likewise, the inspector general recommends the NRC consider whether its inspection procedures are clear and adequate enough, particularly in dealing with both single-reactor and multiple-reactor plants.