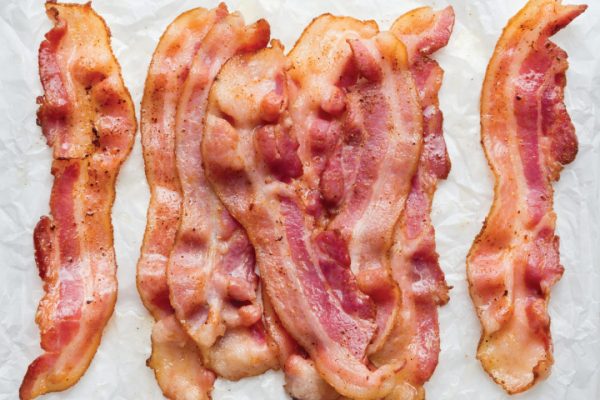 The U.S. Supreme Court announced Monday it will consider a challenge to California’s Proposition 12, a law that requires each pig to have 24 square feet of space. Ranchers, retailers and restaurant owners have voiced concerns that the currently paused law will double or triple the price of pork.

The law also bans the sale of pork products from other states, where most pork consumed in California originates, if the rancher does not abide by Proposition 12’s space requirements.

The National Pork Producers Council and the American Farm Bureau Federation petitioning the Supreme Court to consider the constitutionality of one state imposing excessively burdensome regulations on other states.

“California consumes 13% of U.S. pork, but produces only 0.1% of what it consumes,” according to the petition. “Proposition 12’s sow-housing requirements thus fall almost exclusively on farmers outside of its borders. The Ninth Circuit accurately described petitioners’ allegations about how those requirements operate extraterritorially to disrupt the $26-billion-a-year market in pork, force California’s preferred production methods on farmers everywhere, and impose the high costs of those methods on out-of-state farmers and consumers…”

The Supreme Court could hear oral arguments in the fall and render a decision by the end of the year.