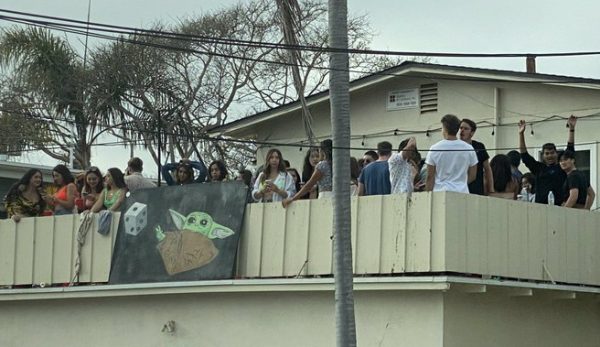 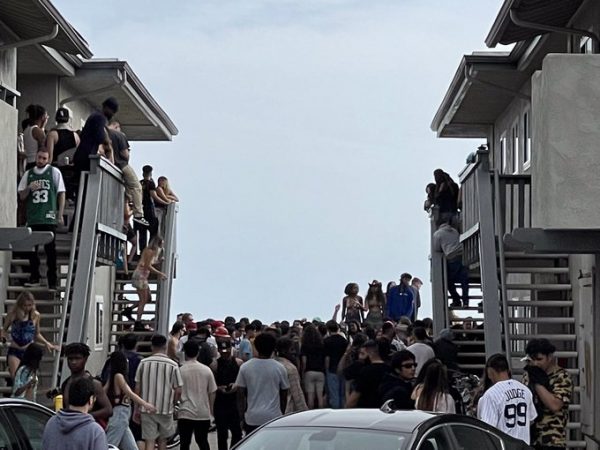 On Friday, deputies made three arrests and issued 20 citations and seven reports, according to the Santa Barbara County Sheriff’s Office. The was also one traffic collision.

Sheriff’s officials have yet to release totals for Saturday, though they say it was a much busier day than Friday. Deltopia spans Friday through Sunday. 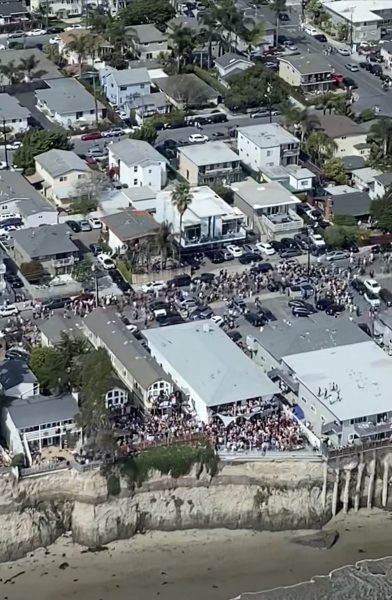