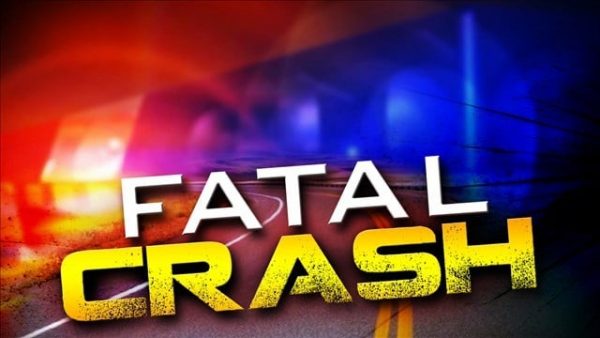 Shortly after 3:30 p.m., the driver of a white Mazda turned directly into the path of an oncoming Chevy Silverado pickup at the intersection of Indian Valley and Vineyard Canyon roads, according to the CHP. The two vehicles collided, killing the Paso Robles man, who was a passenger in the Mazda.

CHP officers are investigating the crash. Neither alcohol, nor drugs are suspected as factors in the collision.