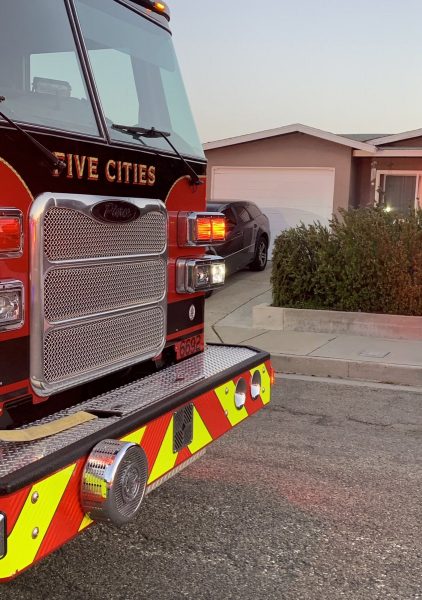 Fires damaged homes in both Grover Beach and Cayucos on fire Friday morning.

Shortly after 6 a.m., a caller reported a fire burning at a duplex in the 1000 block of Baden Avenue in Grover Beach. The residents were evacuated safely with assistance from Grover Beach police, according to the Five Cities Fire Authority.

Firefighters contained the blaze and prevented it from spreading to the other dwelling on the property. 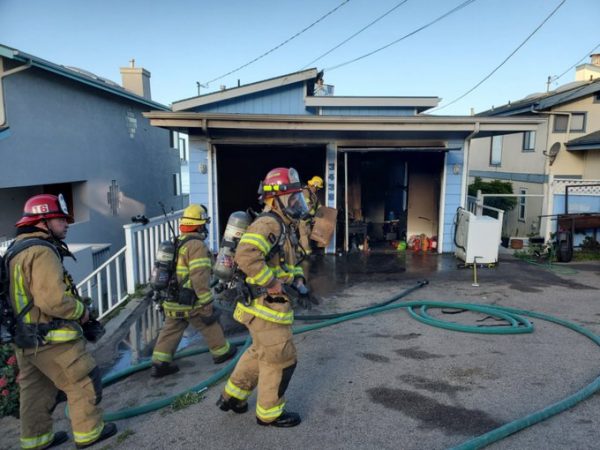 Shortly after a.m., a fire was reported at a house located at 3438 Shearer Avenue in Cayucos, according to Cal Fire. Firefighters contained to the blaze to the garage, and no one was injured. 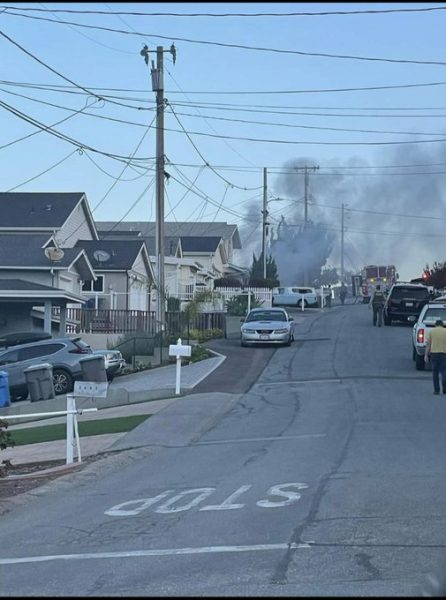