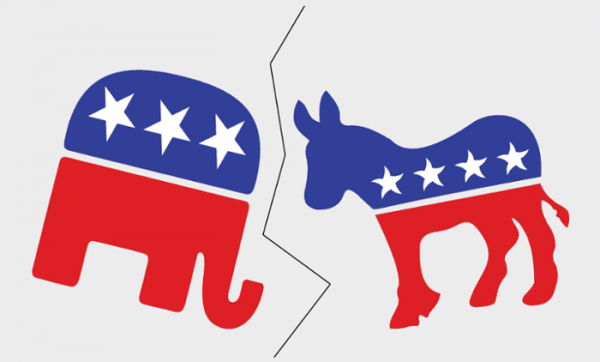 While the San Luis Obispo County League of Women Voters is officially a nonpartisan organization, it has been criticized for promoting left-leaning issues. As a nonprofit, the league is required to be nonpartisan, though it can take sides on issues.

The local league’s leadership regularly voices support for issues promoted by Democrats on the SLO County Board of Supervisors, while arguing against Republican viewpoints, said Andrea Seastrand, a former Republican member of the U.S. House of Representatives.

“They are not nonpartisan, they always support progressives and their issues,” Seastrand said. “Check out their national website and the positions they have taken, it is all there.”

During the past several years, league officials have voiced support for Democrat Supervisor Bruce Gibson’s choices regarding clerk-recorder, redistricting, reducing off-road vehicle recreation at the Oceano Dunes and a proposed charter.

CalCoastNews researched the league’s leadership, which is composed of nine people: seven Democrats and two decline to state, with no Republicans. Board members include Susan Devine, a  former campaign manager and administrative assistant for former SLO County Supervisor Adam Hill, a Democrat who committed suicide in 2020 after FBI agents raided his home and office.