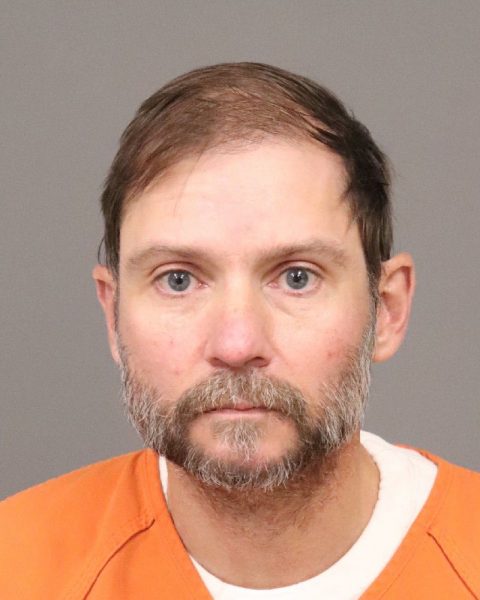 With charges pending from another arrest, an allegedly intoxicated man was driving his van on Pomeroy Avenue on April 15 when a Pismo Beach policeman attempted to pull him over for a code violation. When officer Chris Siglin opened the van’s driver side door, Charles Ammons pointed a semiautomatic pistol at Siglin’s head and pulled the trigger, but the gun malfunctioned.

At the time of the traffic stop, Ammons’ blood alcohol level was .15 percent, almost two times the legal limit, according to court records. With DUI arrests in 2013 and 2016, this was Ammons’ third.

Ammons, 47, is also facing charges related to a Jan. 12 arrest for public intoxication regarding drugs, alcohol and sniffing glue or paint thinner, and for having a concealed firearm that was not in his name. It has not yet been determined if the gun was stolen.

After the gun malfunctioned on April 15, Siglin and Ammons struggled and fell into the back of the van. Siglin was able to open the van door as an off-duty officer was approaching.

David Saldivar, a military police officer from Fresno, and his son were eating at Mo’s Smokehouse BBQ when people began running by screaming, “He has a gun!” Saldivar said.

“I quickly grabbed my son and took him to the back of the restaurant and put him behind a wall for protection,” Saldivar said. “I then ran to the front seeing the officer struggle with the suspect. I made the decision to assist the officer with subduing the suspect and putting cuffs on him.”

Officers booked Ammons in the San Luis Obispo County Jail with his bail set at $500,000.

Ammons is currently facing charges of attempted murder of a police officer, assault on a peace officer with a semiautomatic gun, carrying a loaded handgun that was not registered to him, possession of a concealed firearm not registered to him, DUI and public intoxication along with multiple enhancements, according to court records.