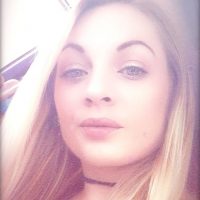 The city of San Luis Obispo has identified the San Miguel resident killed in a two-car crash on Easter Sunday as Jadyn Louise Hall, 29.

Shortly before noon, a caller reported a collision in the 3900 block of Broad Street in San Luis Obispo. When first responders arrived, they found Hall unconscious and began to provide medical aid. Responders transported Hall to a local hospital where she succumbed to her injuries.

Hall was driving one of the vehicles involved in the crash. She was not wearing a seatbelt, which contributed to the severity of the injuries she suffered.

The driver of the second vehicle was evaluated at the scene by fire personnel and released.

Neither drugs, nor alcohol are suspected to have been factors in the crash. Police are continuing to investigate the collision and ask anyone who witnessed the crash to contact Officer Josh Walsh at (805) 781-7317. 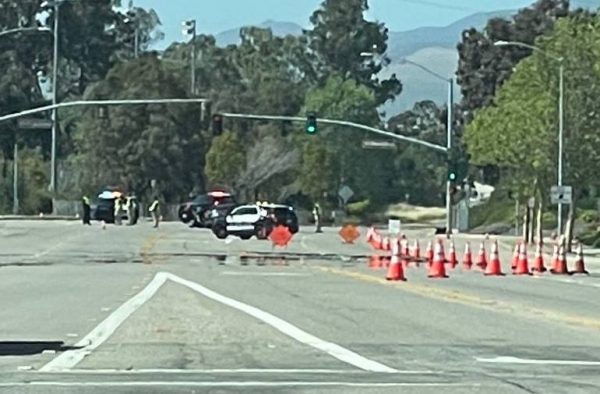