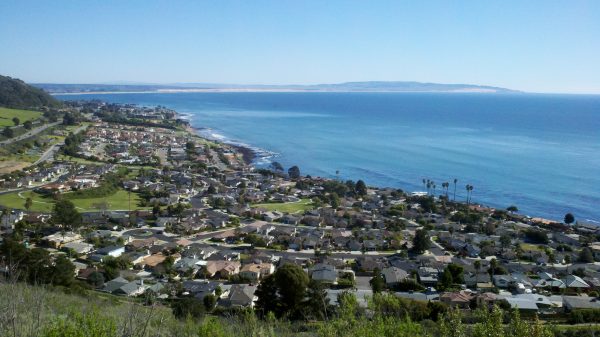 Rescue workers pulled a woman out of the ocean Monday morning after she plunged off a cliff in Shell Beach. [KSBY]

A 911 caller reported the incident near Seaview Avenue and Margo Dodd Park at about 7:05 a.m. Initially, rescue crews struggled to locate the woman.

One hour after the 911 call, rescuers found the woman and pulled her out of the water. Responders transported her to a hospital for treatment. Her current condition is unclear.

Pismo Beach police officers say the woman may have intentionally jumped off the side of the cliff.