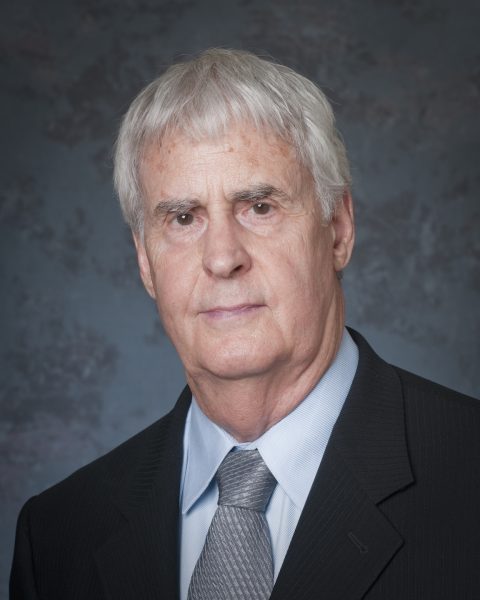 SLO Mayor Erica Stewart ordered all flags flown on city property to be lowered to half-staff until Sunday, in honor of Jim Copeland.

Jim Copeland and his wife Sandy Copeland were long supporters of community health care, the arts, academia, and athletics and were founding sponsors of French Hospital’s Copeland, Forbes & Rossi Cardiac Care Center, Hearst Cancer Resource Center, and Copeland Health and Education Pavilion, according to the city.