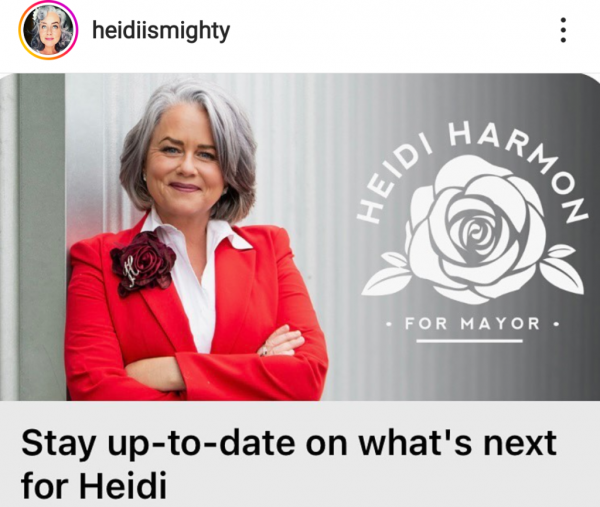 Elected in 2018, the city council appointed Stewart to mayor in Oct. 2021, after Harmon stepped down. Stewart is a graduate of Cal Poly and a longtime SLO resident. She is currently the assistant director of personnel and marketing at Cal Poly Campus Health and Wellbeing.

Harmon posted a photo of herself on Instagram with a background that says Heidi Harmon for mayor on April 25. Under the photo, Harmon added: “Stay up-to-date on what’s next for Heidi.” 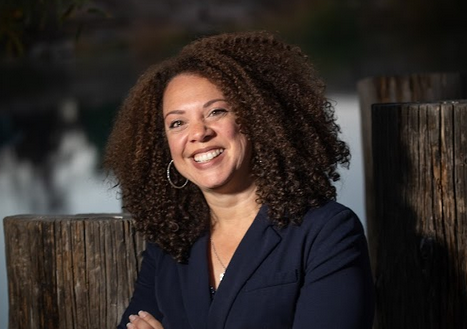 Amid allegations she took gifts from a marijuana businessman, Harmon announced plans to step down to battle climate change in Sept. 2021. At the time, Harmon suggested she has to choose between having a job or serving as mayor, even though the vast majority of mayors in SLO County have full time jobs.

First elected mayor in 2016, Harmon continued to live in SLO after she went to work as a senior public affairs director for the Romero Institute’s Let’s Green CA initiative, a nonprofit affiliated with electric provider Central Coast Community Energy. During Harmon’s tenure, the SLO City Council voted to contract with Central Coast Community Energy to provide electricity to residents.