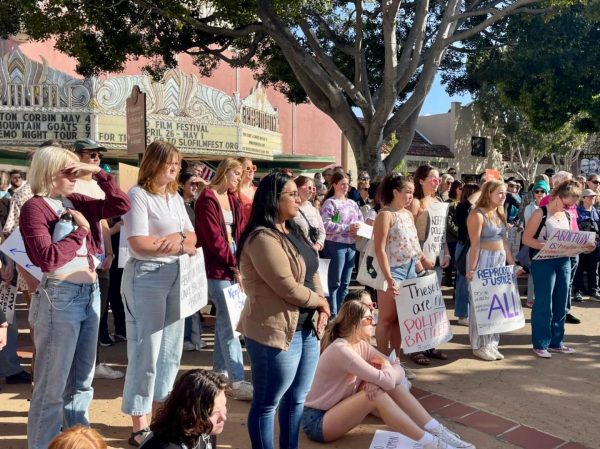 Pro-choice advocates gathered outside the San Luis Obispo courthouse, where activists voiced their concerns. Members of the crowd held signs with messages like, “reproductive justice for all;” “keep abortion safe and accessible;” and “her body her choice.”

Justice Samuel Alito’s leaked draft was created in February, and though it indicates plans to overturn Roe v. Wade, it is not the final opinion of the court. 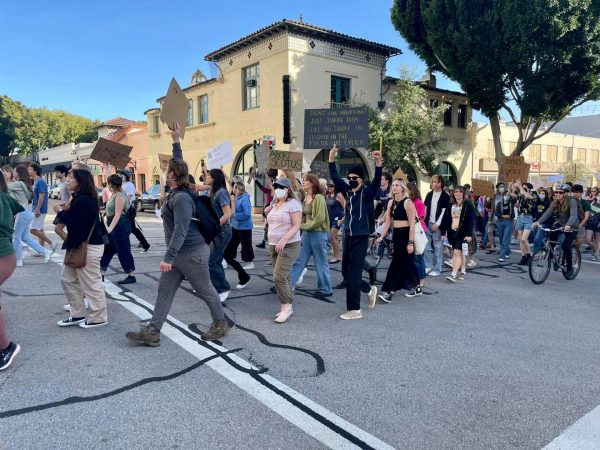