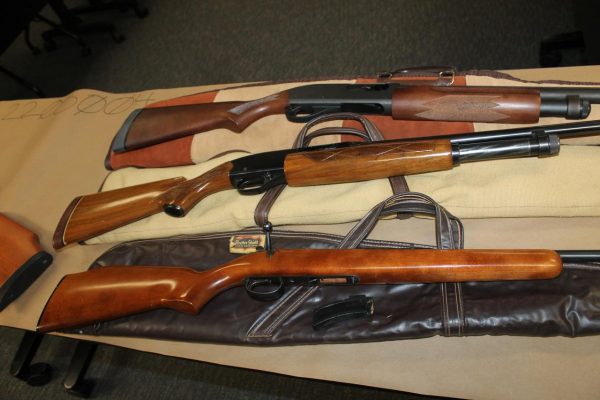 A traffic stop early Sunday morning in San Luis Obispo led to arrests for driving under the influence of drugs, as well as other drug and weapon offenses.

Shortly after 1 a.m., SLO police officers stopped a car being driven erratically on Los Osos Valley Road and Highway 101. The car also had an expired registration.

Officers contacted the driver, Travis Burrus, 39, of Oceano and his passenger Kemmberly Fennessy, 46, of San Luis Obispo. Both Burrus and Fennessy showed signs of being under the influence of a controlled substance, according to police.

Police then searched the car and found three rifles, ammunition in a trash bag, several small containers of substances suspected to be narcotics and a hollow glass pipe, which was in Burrus’ pocket. Officers checked records and found both Burrus and Fennessy had been convicted of felonies in the past. 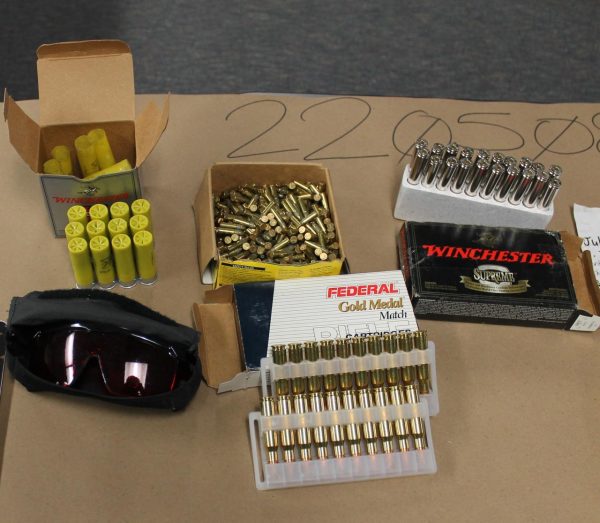 Both Burrus and Fennessey are currently being held in San Luis Obispo County Jail with their bail set at $50,000 each. 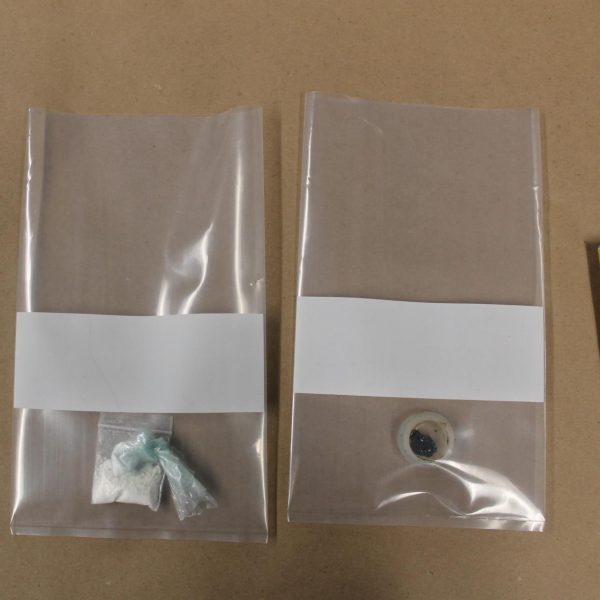