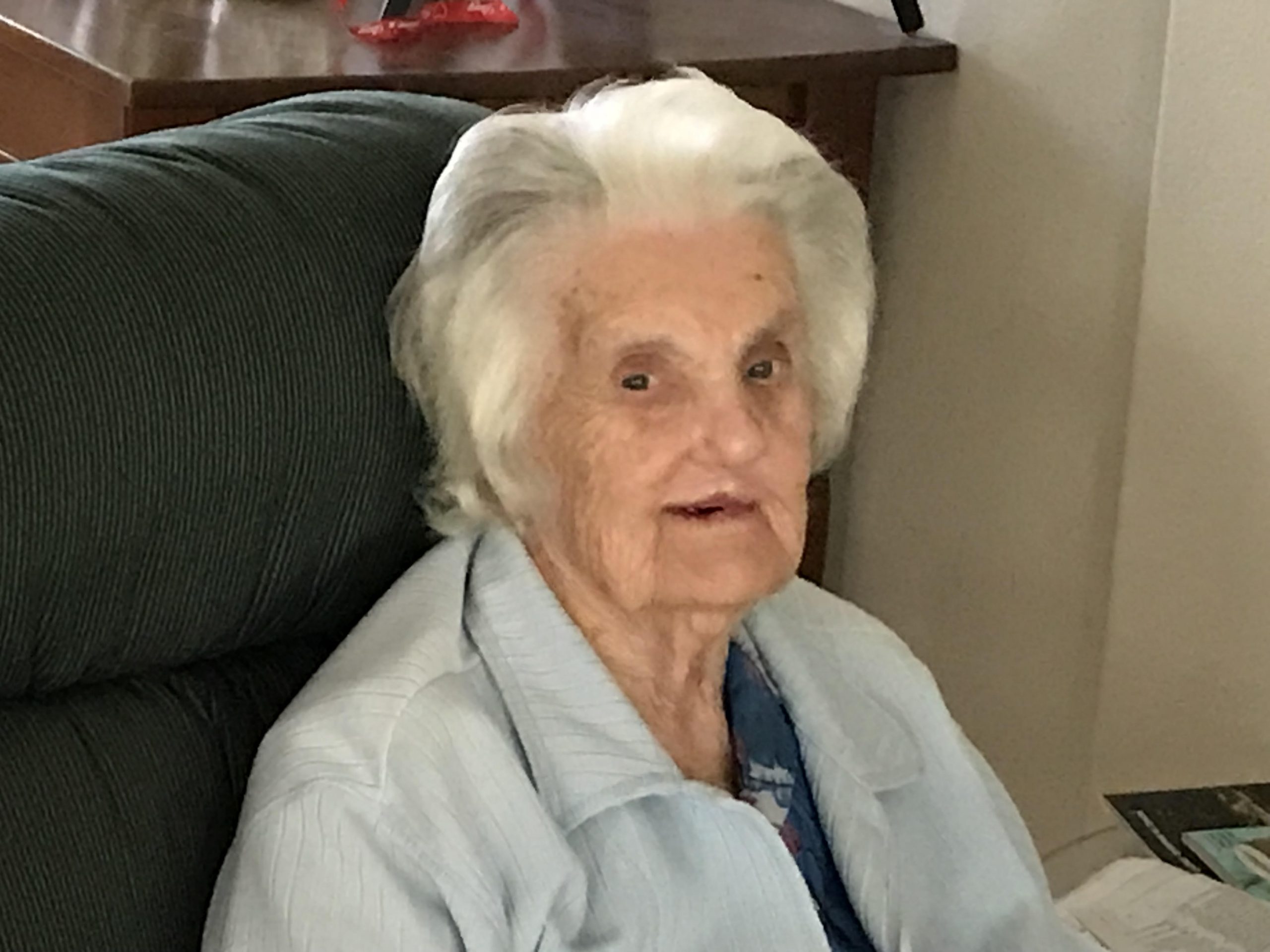 A 100-year-old Paso Robles woman had her monthly income ripped away after the Social Security Administration sent her a letter stating she had failed to provide required information, specifically proof that she does not have unreported income.

Raised on the family ranch in Orcutt, Mary Ann Delkener worked as a maid and a nanny, and was often paid cash. As a result, she did not pay enough into the program to receive standard Social Security benefits. Delkener, who never married, sold ranch, made smart investments and lived comfortably in Paso Robles.

While in her 80s, she received a devastating blow, a trusted investment advisor had taken her life’s savings. Delkener then moved in with her niece and applied for Supplemental Security Income (SSI), which paid her $693 a month.

Last summer, a Social Security representative informed Delkener that they thought the then 99-year-old was receiving unreported income, and that she needed to visit the IRS office in Santa Maria in order to get more information. However, IRS staffers would not provide any information and sent her back to Social Security.

Following the unproductive visit to the IRS office, Social Security staff informed Delkener they suspected she had a retirement account with Wilmington Trust.

On Aug. 12, 2021, the Social Security Administration sent Delkener a letter announcing the cancellation of her monthly payments, according to the letter.

Six days later, Wilmington Trust Vice President Jennifer Matz sent Social Security a letter informing the agency that Wilmington Trust “did not have any accounts and is not aware of any income being paid to Ms. Delkener,” according to the letter.

A month later, Delkener asked Social Security for reconsideration because she does not have an account with Wilmington Trust, but was denied because of COVID-19 restrictions, Delkener’s niece said.

At 100 years old, Delkener has difficulty getting out of the chair she likes to sit in while watching television in the family room, and would like to buy a lift chair. But without any income, she is unable to make the purchase.

Social Security benefits are supposed to be a safety net for people of retirement age, or people unable to work because of age or illness, or after the death of a family member. Social Security generally pays U.S. residents between $690 and $3,400 monthly.

CalCoastNews attempted to reach the Social Security office in SLO by phone on two occasions, no one answered the calls after a reporter waited on hold for more than an hour each time. The office is not currently open to the public.