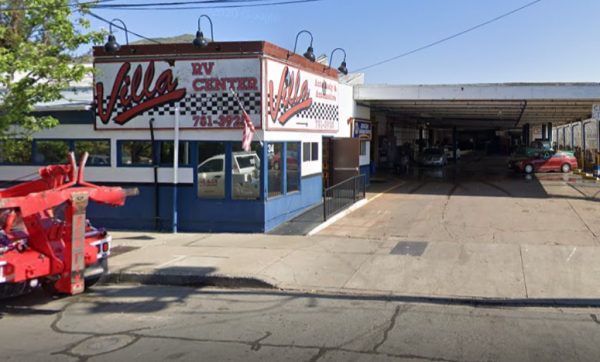 A San Luis Obispo auto repair shop owner, who pleaded guilty in 2019 to a federal charge of failing to pay almost half a million to the Internal Revenue Service, was sentenced to federal prison on Thursday.

John Villa, the owner of Villa Automotive, pleaded guilty to in 2019 to one count of willful failure to pay his taxes. Villa admitted to not paying $489,551 in federal income taxes.

In part because of the pandemic, following Villa’s guilty plea, it took more than two years for his sentencing.