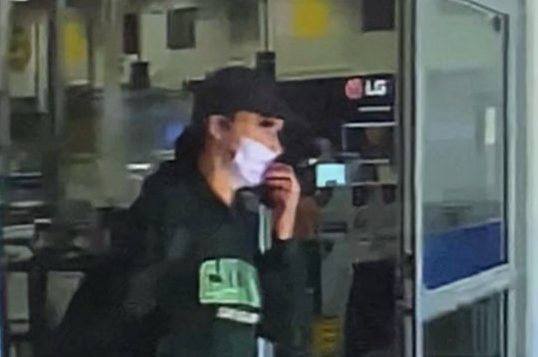 San Luis Obispo police are asking the public for help identifying a woman who is suspected of using stolen credit cards at several businesses on Sunday.

Police released two surveillance images of the woman, who was dressed in black and wearing a hat and mask. She appears to have been wearing Cal Poly gear, as well.

Investigators are asking anyone who has information about the suspect is to contact Officer Bravo at (805) 594-8081. 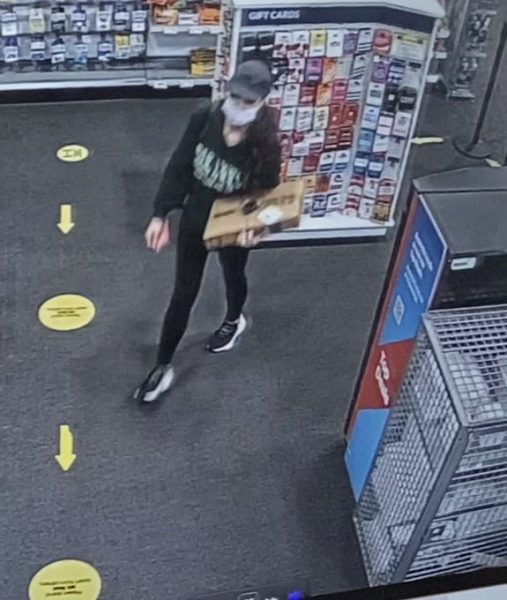