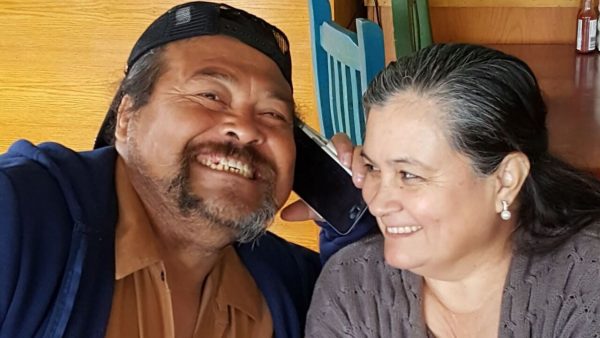 The family of a man shot and killed last year by a Guadalupe police officer, who was reportedly aiming for a different person, has filed a lawsuit against the northern Santa Barbara County city and its police department. [KSBY]

On the night of Aug. 21, 2021, Guadalupe officers recognized a man at the intersection of Birch and Obispo streets as a suspect with an outstanding no-bail felony arrest warrant. After about 15 minutes, Officer Miguel Jaimes fired at the wanted suspect, but instead hit 59-year-old Juan Luis Olvera-Preciado, who was sitting in his car in front of his home. Olvera-Preciado was pronounced dead at the scene.

In a wrongful death suit filed in federal court, Olvera-Preciado’s family alleges the shooting was careless, senseless and unjustified. The actions of Jaimes, coupled with the lack of training by the Guadalupe Police Department, resulted in the fatal shooting, according to the suit.

The police department has responded to the lawsuit with a statement saying, Jaimes and the other officers involved in the incident faced a “rapidly evolving situation that did not afford practical time for deliberation.” The department denies that Jaimes unreasonably fired his weapon without cause or provocation and denies that police command regularly displays negligent behaviors and attitudes in its hiring, staffing and training of officers.

Arnoldo Casillas, an attorney representing Olver-Preciado’s family, says the victim’s relatives would like to move forward to a possible mediation with the city of Guadalupe, though he did not provide additional details.