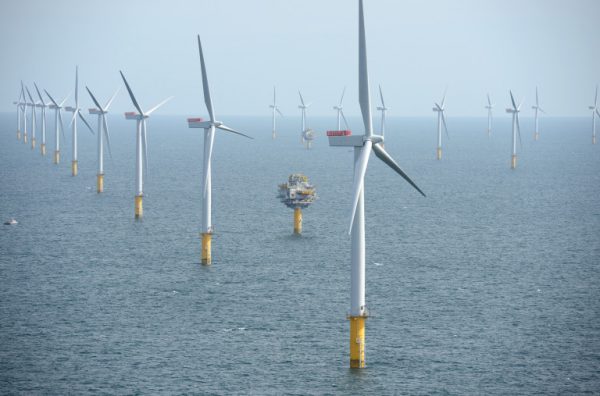 The Biden administration on Thursday announced plans to auction five offshore areas for wind development, including three in Morro Bay, with the auctions prices proposed to start at $8 million each.

Last year, the federal Department of the Interior, in coordination with the Department of Defense, identified a 399-square-mile area northwest of Morro Bay as a location that will support three gigawatts of offshore wind. The federal agency also announced they are advancing two wind energy projects located offshore of Humboldt County.

On Thursday, the Department of the Interior publicized a proposed sale notice for the commercial wind energy leases offshore of Morro Bay and Humboldt  County.

Over the next 60 days, the Department of the Interior will seek public and industry comment on the proposal. After the comment period is over, the department will decide whether to issue a final sale notice that would include a date for the auction and a minimum sale price.

The proposed auction is expected to occur this fall.