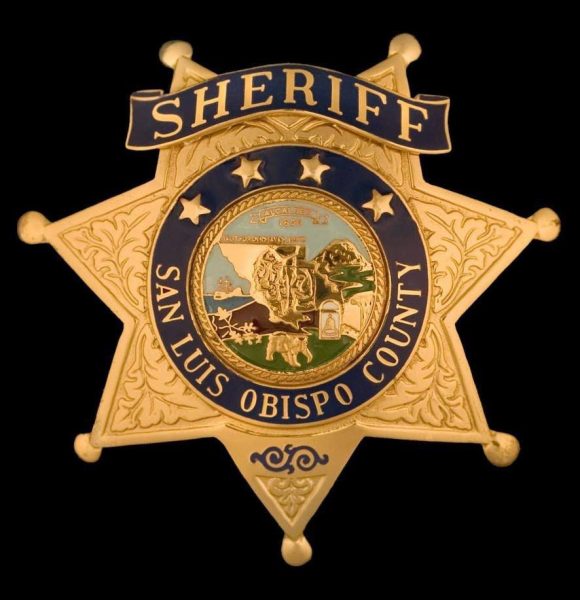 For months, Ricardo Salazar of Santa Maria would sit in his car in front of Powerhouse Barre and Pilates on West Tefft Street in Nipomo and watch the classes. Concerned the man was dangerous, staff previously reported a suspicious man in a car, but Salazar left before deputies arrived.

Early Friday morning, Salazar allegedly posted a note on the business that included a racist violent threat against the owner, who is black.

A witness followed Salazar from the business and called law enforcement. Deputies arrested Salazar and booked him in the SLO County Jail on a charge of making criminal threats along with a hate crime penalty enhancement. His bail is set at $100,000.

Investigators are asking anyone with information on this case to contact the SLO County Sheriff’s Detective Division at (805) 781-4500.