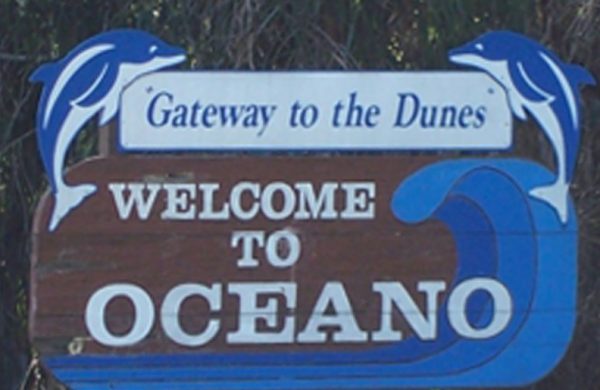 Montes will replace director Cynthia Replogle who resigned following a recent board meeting. Replogle resigned after accusing a community member of politically motivated harassment and stalking. She also accused district officials of failing to protect her.

On May 20, the Oceano board chose Montes over candidates April Dury and Gary Hamel.

Montes, who is originally from the Central Valley, moved to Oceano in 2009. He lives in a coastal trailer park with his family.

On the board, Montes intends to work to boost tourism as a way to revamp public perception of Oceano and bring in more revenue, he said. Oceano needs businesses coming in, which would lift the economy in similar fashion to what cannabis did for Grover Beach, Montes said. A hotel would be nice, he added.

Montes hopes Oceano voters support the current fire tax measure tax measure on the ballot, so the community can retain services from the Five Cities Fire Authority, he said.

Additionally, Montes believes that, as a Spanish speaker, he can reach out to members of Oceano’s Hispanic population who shy away from attending Oceano board meetings or participating in local politics.

Board President Karen White said Montes’s Spanish skills sealed the deal on his appointment to the board.

Montes will complete the remainder of Replogle’s term, which concludes later this year. Montes intends to run for election in order to keep his seat on the board.