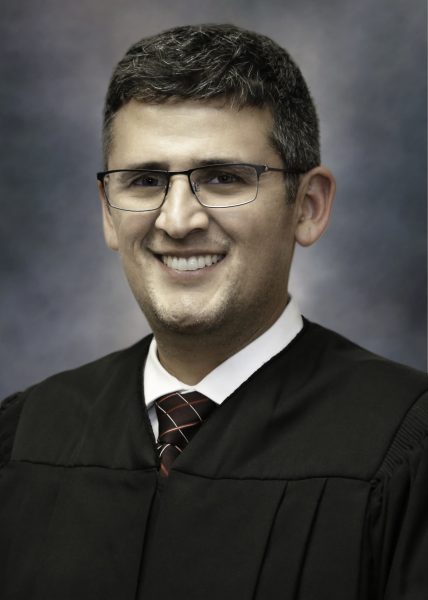 After only five years as a judge, Baltodano was awarded the role of associate justice of the Second District Court of Appeal, according to a governor’s office news release. Newsom appointed Baltodano to the Division 6 branch of the appellate court, which is located in Ventura.

The judge earned his law degree from the University of California, Berkeley School of Law. He was a Founding Partner and Senior Litigation Partner at Baltodano & Baltodano LLP.

On June 30, Baltodano is slated to fill the vacancy created by the retirement of Justice Martin J. Tangeman.