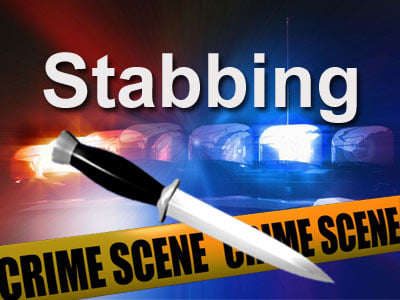 Early Saturday morning, 27-year-old Angel Ramos-Ramirez was arguing outside a home on the 2000 block of Ocean Street in Oceano with Diaz. Ramos-Ramirez then stabbed Diaz several times before fleeing the area.

Shortly before 2 a.m., a 911 caller reported the assault. Deputies arrived to find Diaz suffering from a stab wound. He later died at the scene.

After witnesses identified Ramos-Ramirez as well as his vehicle, CHP officers detained the suspect during a traffic stop on Highway 101 south of Los Alamos.

Deputies then arrested Ramos-Ramirez and booked him in the SLO County Jail on a murder charge.