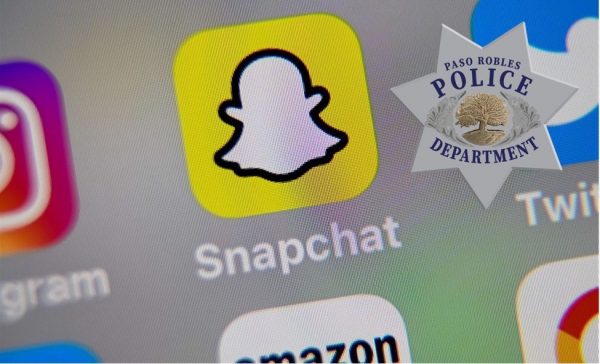 Paso Robles police officers arrested a 13-year-old Daniel Lewis Middle School student over a school shooting threat he made, something the boy claimed was a joke.

At about 9 p.m. on Sunday, police officers learned of a threat directed at Daniel Lewis Middle School. A 13-year-old student had sent another student a photo of a handgun with a comment saying he was going to commit a school shooting the following day. Shortly afterwards, the teen walked back his comments, saying he was only joking, according to the Paso Robles Police Department.

Police launched an investigation and called in extra resources to probe the threat. Officers located the student and searched his room and cell phone. Police conducted the search in cooperation with the boy’s parents.

Investigators determined the photo of the handgun was a stock image obtained from the internet. The student told police he meant the threat as a joke.

Still, officers arrested the teen and booked him in juvenile hall for making a school threat.

Out of an abundance of caution, there was an increased police presence at local schools Monday morning, the police department said. Paso Robles police also thank individuals who reported the threat.