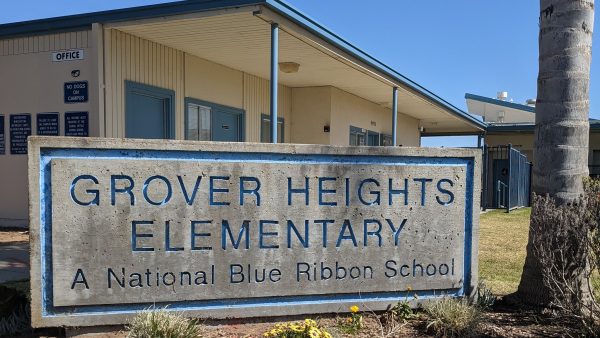 Investigators determined an 11-year-old student made the post. Officers identified the boy and contacted him at a home in Oceano. The boy’s parents were cooperative, police say.

Officers determined the threat was not credible. The boy has no access to weapons, and he admitted making the post as a joke, according to the Grover Beach Police Department.

The boy will not face criminal charges at this time, due to state law, the police department stated in a press release. Authorities documented the circumstances, and Lucia Mar officials are following up with the incident internally.

Police thank the individuals who reported the social media post.