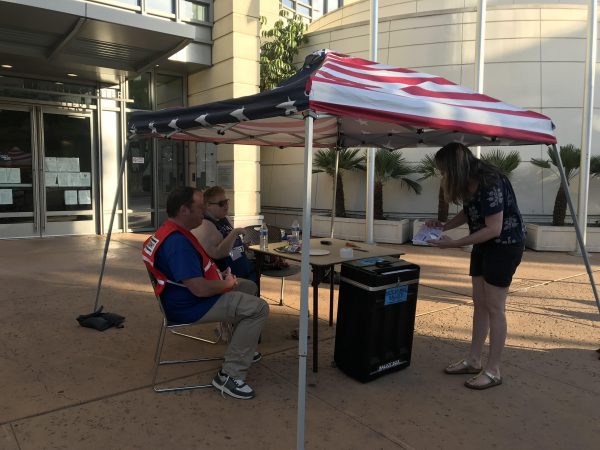 There are still thousands of ballots to count in San Luis Obispo County, leaving many races undetermined. The county clerk recorder has not yet released the number of uncounted ballots while her staff continues to organize returns.

The number of reported mail in ballots received before Monday morning exceeds the number of ballots counted on election night, according to the clerk recorder. By Monday morning, the county had received and sorted 43,003 ballots, 22.99% of the 187,043 county ballots.

In addition, thousands of ballots were dropped off at collection sites throughout the county and later transported to the county building in San Luis Obispo. Even though the number of uncounted ballots was required by state law to be available Wednesday morning, because of the large number of drop off ballots received, the clerk recorder has not yet made those numbers available.