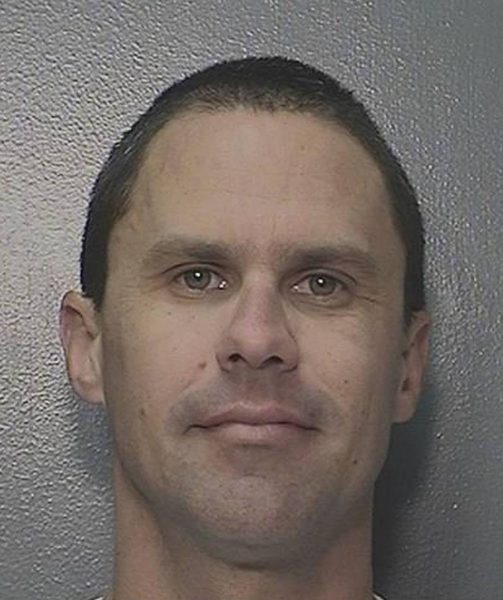 Superior Court Judge Craig van Rooyen last week ordered parole for a San Luis Obispo County man who, as a teenager, killed a 15-year-old Arroyo Grande High School student in what was initially planned as part of a satanic ritual.

In 1995, Casey Royce, then 17, murdered Arroyo Grande High School freshman Elyse Pahler, with help from accomplices Jacob Delashmutt, then 16, and Joseph Fiorella, then 15. The three conspirators made plans to kill Pahler, who was their friend, and to dismember, sexually violate and cannibalize her body as part of a satanic ritual.

The teens strangled and stabbed Pahler. However, they did not carry out the planned satanic ritual. Rather, they dragged Pahler’s body and tried to hide it before fleeing.

While Pahler was on the ground crying out for her mother and for Jesus, Casey stomped on her neck and head.

Eight months later, with the murder still unsolved, Casey confessed the crime to a clergyman. He later described the murder to a district attorney investigator and led law enforcement to the body.

In 1997, Casey submitted a plea in the case, and he was convicted of first-degree murder. He has been incarcerated for 24 years.

In March, the California Board of Parole Hearings decided Casey, now 43, should be granted release from prison.

SLO County District Attorney Dan Dow then wrote a letter to Gov. Gavin Newsom urging him to reverse the decision. Casey has never adequately explained why he participated in a such a sadistic and heinous crime, Dow wrote in the letter to Newsom.

Newsom denied Casey’s parole in July 2021. The governor concluding Casey must do additional work to deepen his insight into the factors that caused him to commit the crime, and he must develop coping skills before he can be safely released on parole.

Judge van Rooyen found Casey “has shown deep remorse,” and that it was Casey’s confession that led to the convictions, according to the judge’s order.

Casey “was not sentenced to life without the possibility of parole,” Judge van Rooyen wrote in his order. “If the ‘current dangerousness’ standard is to have any meaning, there must be some rational nexus between evidence in the record and the governor’s conclusion that Casey remains a danger to society. The court can find none.”