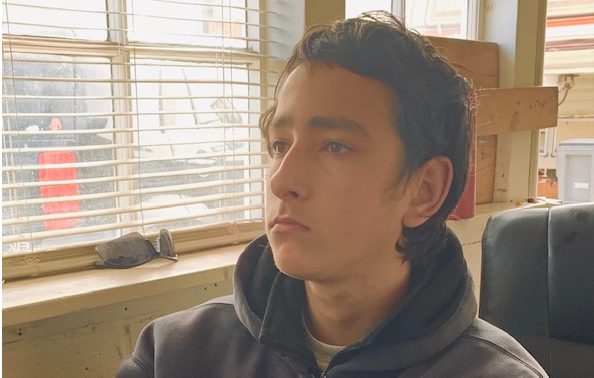 San Luis Obispo police officers are searching for a 15-year-old boy who ran away from a SLO County Social Services worker on June 7.

Shortly after 5 p.m., Ryan Montoya jumped out of a Child Welfare Services vehicle while it was stopped at the intersection of Higuera Street and Prado Road in San Luis Obispo. The teen then went to his father’s home in Grover Beach, but is no longer there.

“Montoya is diagnosed with autism (high functioning) and has runaway on several other occasions,” according to police. “He is known to frequent transient camps, Grover Beach, Monarch Dunes/Pismo Reserve, and beach areas in and around Southern San Luis Obispo County.

Officers are asking anyone who spots Montoya to contact investigators at (805) 781-7312.