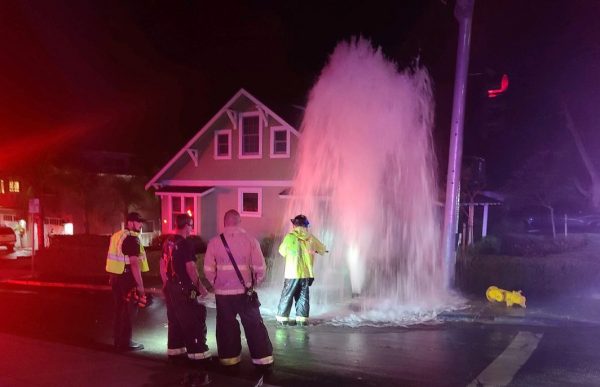 An allegedly intoxicated driver crashed into a fire hydrant in San Luis Obispo Tuesday night and drove off, prior to being caught.

Officers arrested Deborah Byrdyoung for DUI and booked her in the SLO County Jail with her bail set at $5,000, according to the sheriff’s website. 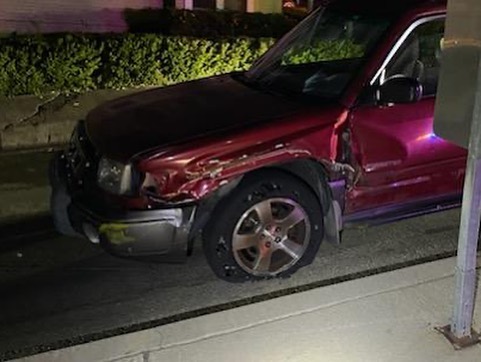