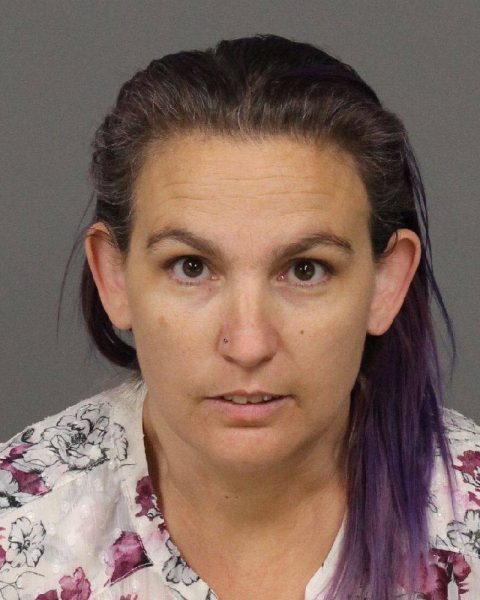 A San Luis Obispo County District Attorney’s Office auction raised $115,540 in June for a local construction company that had been victimized by embezzlement.

Over a period of more than three years, Joy Noel Wilde, 43, stole $877,123 from her former employer, Greg Wiemann Construction. Wilde was working as a bookkeeper and office manager for the construction company during the time the theft occurred.

In March 2021, Wilde was sentenced to 10 years and four months in state prison and ordered to pay $877,123 in restitution to her former employer.

The investigation revealed that Wilde had purchased many items using her ill-gotten gains including jewelry, watches, sports memorabilia, designer shoes, handbags and artwork. None of the items themselves were stolen, but the items were purchased with stolen funds.

SLOCAL Estate Auctions based in Morro Bay then conducted an auction of the luxury items, raising $115,540 for Greg Wiemann Construction.