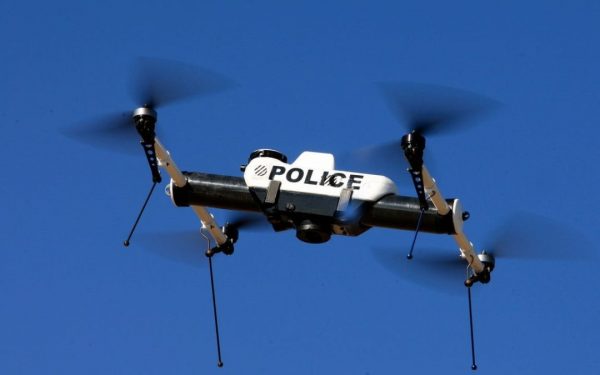 Independence Day In Grover Beach typically results in dozens of calls to law enforcement reporting the illegal use of fireworks. This Fourth of July, the Grover Beach Police Department plans to monitor the city through a team of 12 drones to ensure the safety of the community.

“Fireworks are a traditional part of Fourth of July celebrations, yet every year people take needless risks by violating the law and established safety regulations,” said John Peters, Grover Beach chief of police. “The Grover Beach Police Department typically receives an average of 47 calls for service regarding the illegal use of fireworks each July 4 holiday period.”

In May of 2020, the City of Grover Beach amended its fireworks ordinance to limit the public discharge period for legal fireworks to July 4 between 10 a.m. and 10 p.m. Legal “Safe and Sane” fireworks are those that are neither a projectile nor explosive and are commonly referred to as fountains, sparklers, smokeballs, snake-type fireworks, ground-spinning fireworks, pinwheels, most novelty fireworks, and some crackling items.

In Feb. 2022, the city launched its drone program to increase its response and investigation capabilities and to proactively detect crimes in progress. The team of twelve drones and seven trained pilots helps keep officers and the community safe by playing an active role in public safety incidents that call for increased situational surveillance, such as search warrants, missing persons, building searches and ocean searches.

On July 4, while responding to calls from the Police Department, the drone team will also be working closely with a team of officers on the ground regarding illegal fireworks.

Violators who illegally discharge fireworks in San Luis Obispo County face up to a year in jail and a $1,000 fine.