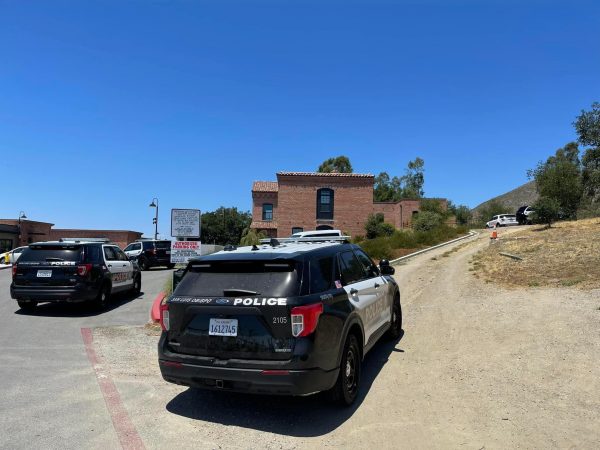 San Luis Obispo police officers evacuated residents from apartments on Thursday while in a standoff with a reportedly mentally ill person.

Officers responded to an apartment in the 1700 block of Bishop Street in response to a call regarding a person in crisis. Police evacuated adjacent apartments, though there were no threats to areas surrounding the complex, police said.

Mental health personnel arrived at the scene to assist. Police officers eventually took the person into custody and turned the individual over to mental health professionals.

There were no reports of any injuries during the incidents.