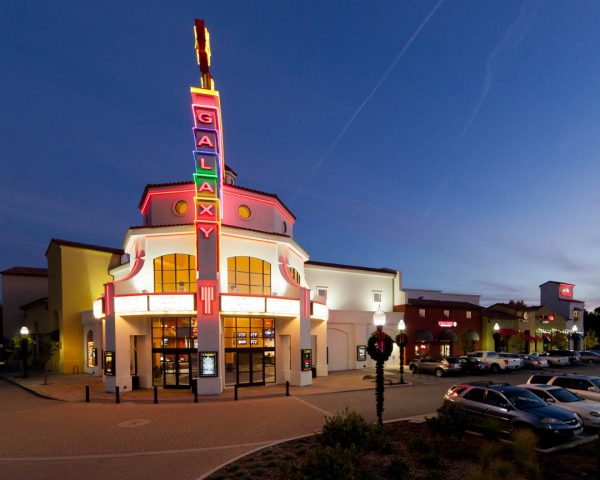 Atascadero’s only movie theatre complex temperately closed this week as it readies for a second act, which includes reopening in early July.

During the pandemic, the owners of the Galaxy Theatre stopped paying their rent and the owner of the property began having trouble meeting loan payments. After failing to make an agreement with Jeff Nelson, the owner of Colony Square, Galaxy Theatre’s owners elected to leave on June 23, shortly before their lease expired.

The Sanborn family, which owns the Downtown Centre 7 in San Luis Obispo, plans to reopen the theater the first week of July as Colony Cinemas. Tickets will be available on “Atascadero.TheMovieExperience.com.”

“We are excited that a seasoned and well capitalized local theater operator stepped up at the last minute so that Atascadero can continue to have a fine theatre as the anchor of its downtown,” Nelson said.

Sanborn has offered jobs to former Galaxy Theatre employees, most all of whom look forward to working at Colony Cinemas. Nelson is working to get Galaxy Theatre operators to redeem or make good all gift certificates purchased when they operated the theater.

“We are going to pursue Galaxy Theatres making good on the gift certificates,” Nelson said.

One Comment about “Atascadero theatre reopening in early July”