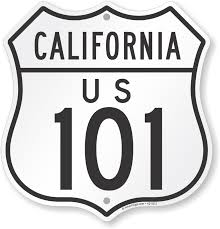 A car crashed into a pedestrian walking on Highway 101 in Santa Maria on Friday afternoon, causing major injuries.

Shortly before 4 p.m., a caller reported a vehicle hit a man walking on northbound Highway 101, south of Santa Maria Way. Santa Maria Firefighters, a ground ambulance and an air support helicopter responded to the scene.

First responders transported the man, who is in his early 30s, to Marian Regional Medical Center where he is being treated for major injuries he suffered in the crash.

The cause of the accident remains under investigation.