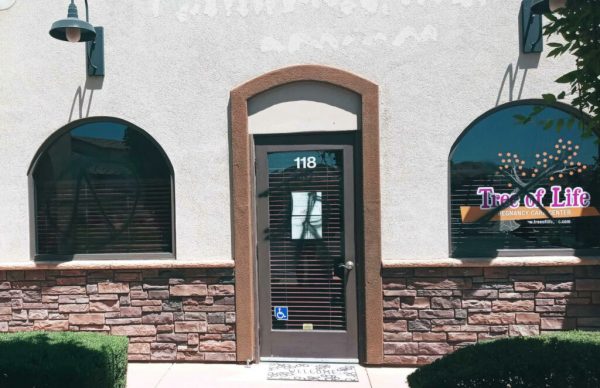 Supporters of a pro-abortion group called Jane’s Revenge allegedly vandalized a pregnancy support center in Paso Robles on Saturday morning, apparently following up on a threat.

In response to a leaked Supreme Court ruling overturning Roe v Wade, the pro-abortion group emerged onto the online landscape in May. Jane’s Revenge urged its supporters to riot if the Supreme Court overturned Roe v Wade, which occurred on Friday.

“If abortions aren’t safe, you’re not either,” the group threatened in May. “We need to express this madness fully and with ferocity. We need to quit containing ourselves.”

If a pregnant woman decides to keep her child, the group provides maternity clothes, baby clothes and medical referrals at no cost.

Paso Robles police are reviewing surveillance tapes from businesses in the Highlands Shopping Center in the felony vandalism case, which could also be prosecuted as a hate crime.