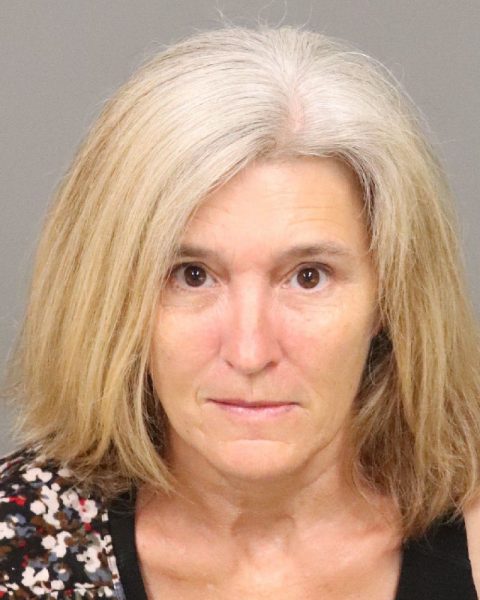 A 57-year-old bookkeeper from Arroyo Grande was ordered on Monday to pay restitution of $1,304,524 to Rick Machado Livestock. Late last year, Ginger Lee Mankins was sentenced to 10 years in prison for embezzlement.

Restitution was not ordered for the second victim of embezzlement, B&D Farms, as a final accounting has yet to be completed. A hearing to determine losses suffered by B&D Farms has is scheduled for Oct. 5.

“Embezzlement committed by employees in positions of trust are especially devastating, particularly when it involves staggering amounts of stolen funds over such an extended period of time,” said District Attorney Dan Dow. “This ten-year prison sentence and order to repay more than $1,300,000 of stolen funds affirms that those who steal from our business community will face aggressive prosecution in San Luis Obispo County.”