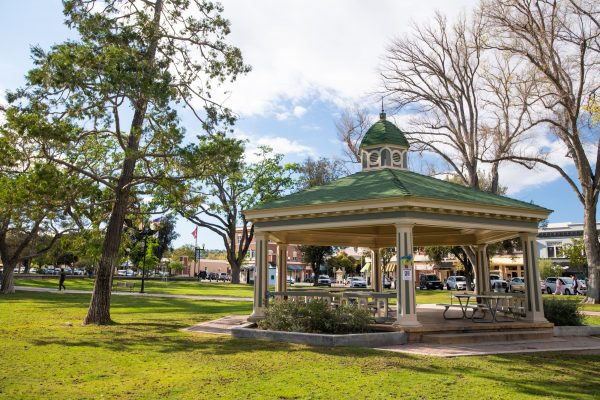 A teenager is in custody after he broke another boy’s jaw during a fight at the Downtown City Park in Paso Robles on Friday evening.

The result of an ongoing feud, a 14-year-old suspect and a 12-year-old boy began fighting in the park. Approximately 18 others then joined in the melee.

Officers arrived at about 8:30 p.m. to find the 12-year-old with a broken jaw. After determining the 14-year-old started the fight, officers arrested the teen on a felony battery charge and booked him in the Juvenile Services Center in San Luis Obispo.

Investigators are asking anyone with information about the incident to contact the Paso Robles Police Department at (805) 237-6464.